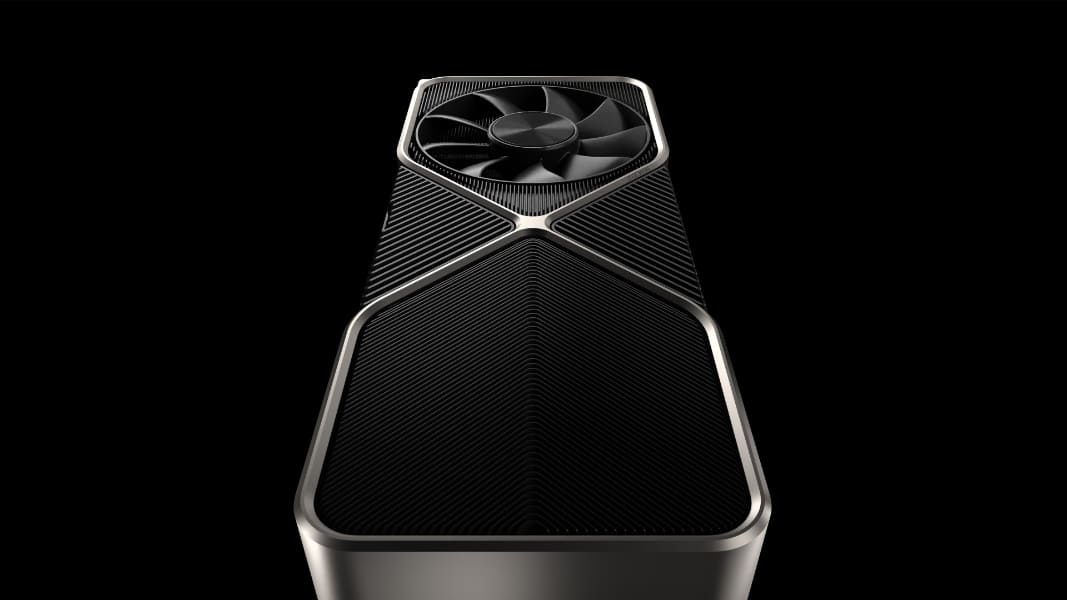 Update: a new tweet suggests the cards will be announced/launched mid-July

There’s been a few rumors recently on what the next generation may bring, and with the RX 6X50 XT refresh, we got excited about more graphics card choices. So we have the more recent rumor from kopite7kimi that Nvidia’s RTX 40 series release date is for early Q3. This puts the release range likely somewhere in July or early August. Sooner than the expected September release previously expected.

This would put the release similar to the RTX 20 series, which was announced late August in 2018. And is expected to initially launch with the highest SKUs in the lineup, likely to be made up of RTX 4090, 4080, and 4070. These will be based on the new ADA architecture with increased power and power consumption, with the PCIe Gen 5 connector.

Along with the release date, there is some speculation and rumor about the architecture of Ada from Kopite. As well as comparing the AD102, the highest-end offering, with the top-end previous selections and server-grade choices. Versus the GA102, you can see an increase in graphics processing clusters, more floating-point clusters, warps, and threads. With the biggest change in the cache, with L1, 1.5x greater but L2 16X greater with double the render output units.

This generation is also expected to feature separate GPU variants for each of its models. So instead of how the 3090 and 3080 share the same GA102 chip with varied features, the 4090 and 4080 are expected to use AD102 and AD103 respectively. This may offer more variations between the cards, with the Ti options coming later from binned dies to fill in the gaps.

These upgrades and improvements also come at a cost to power consumption. As the 4090 is rumored to have a 600W TDP and the 4080 a 400W TDP. So increasing overall running costs, if not the initial cost to buy them too as we’re not sure if the price may not increase. As the previously unstable GPU market has shown willingness to pay more even if things have settled now. 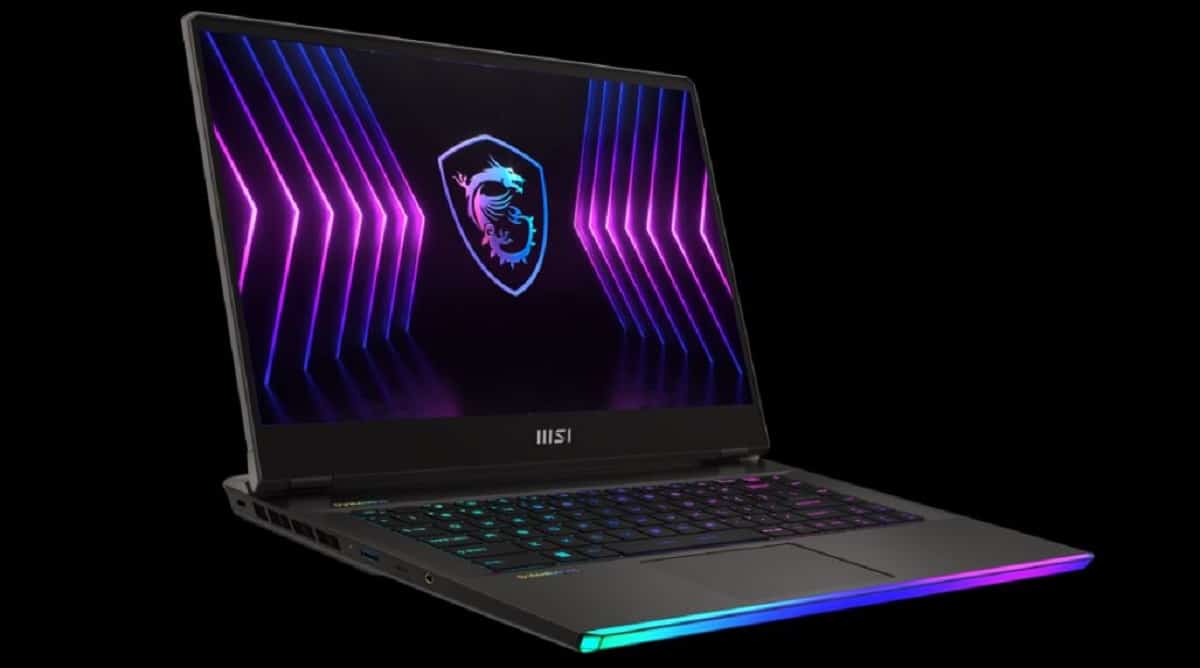 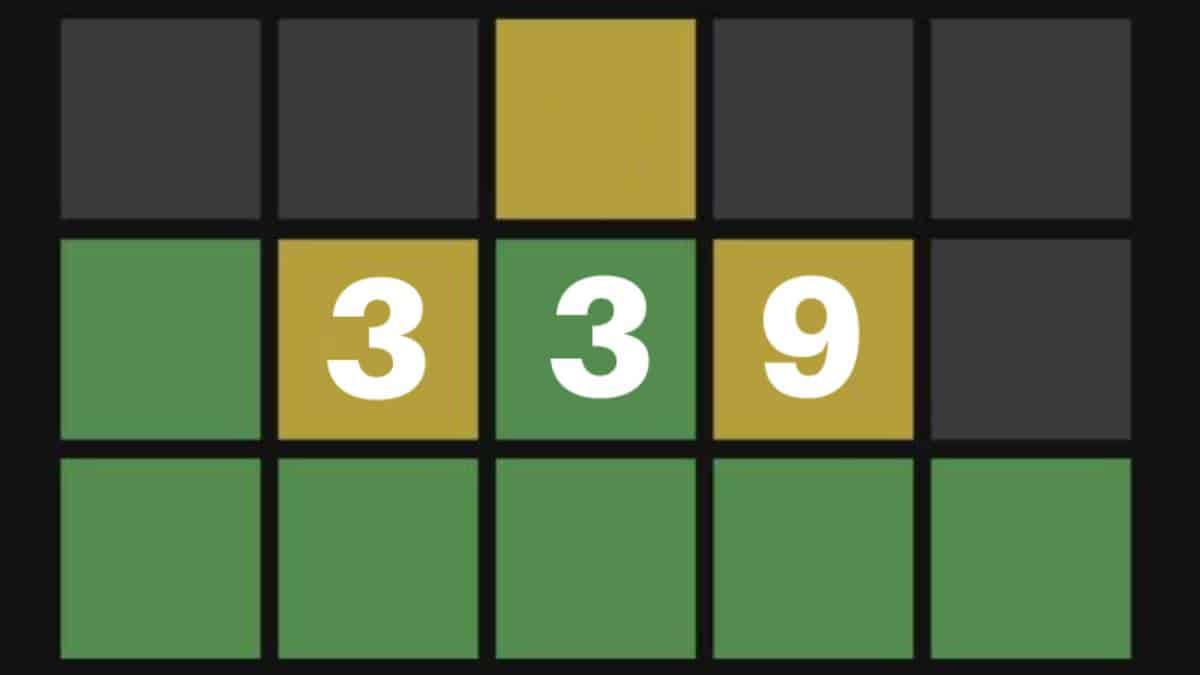 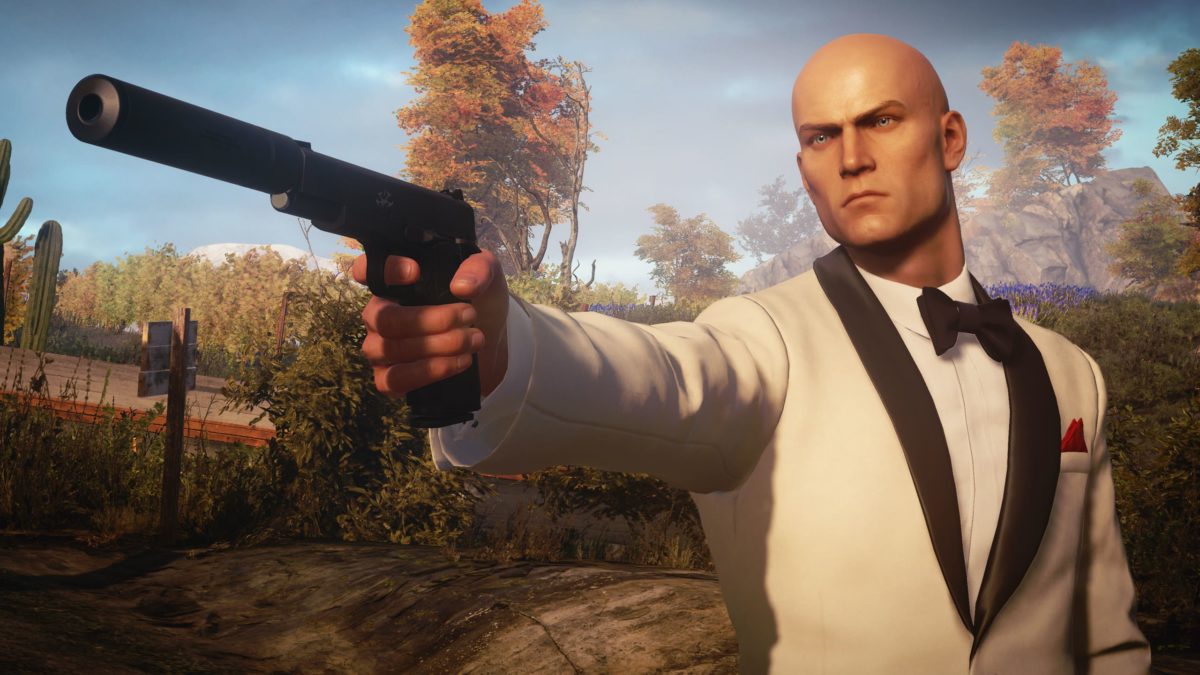