Gerda: A Flame in Winter Preview – A postmodernist’s worst nightmare

The life of the average citizen in occupied territory revealed in a new story telling format. 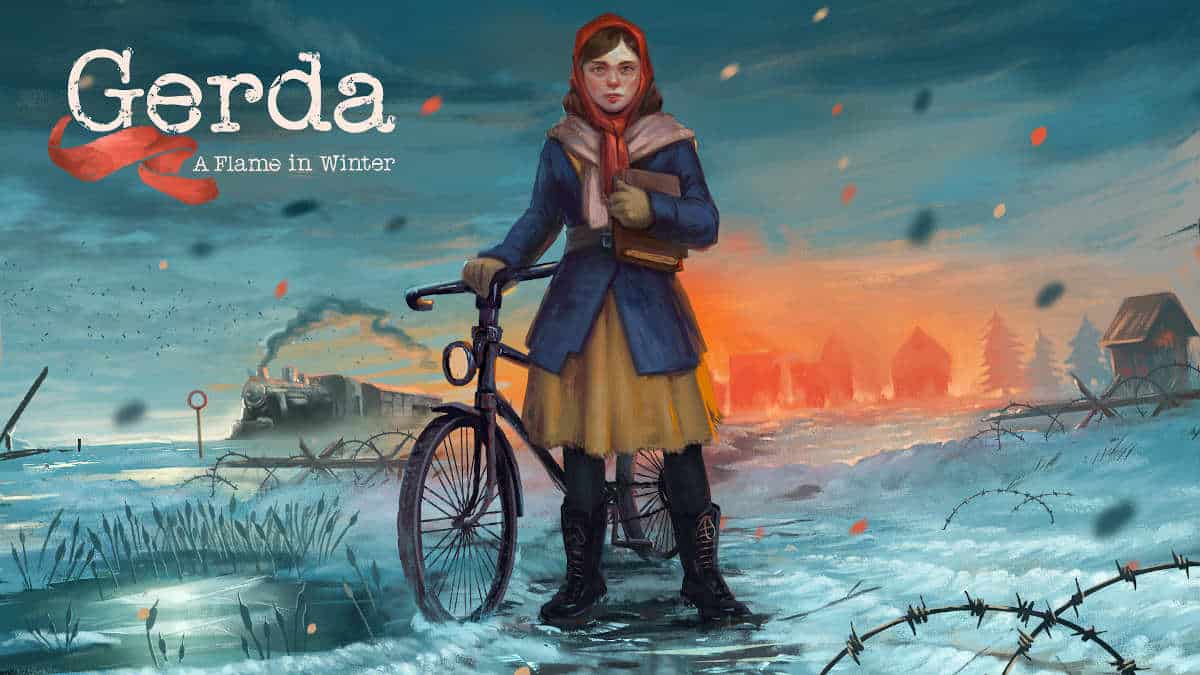 It’s World War 2. The German forces have captured Denmark, and the nazi war machine now occupies the territory. Both native Germans and Dane are in conflict with themselves and their neighbours. Yet, there is a community still, all under the watch of the Gestapo eyes. This is the core of Dontnod’s new game, Gerda: A Flame in Winter.

Dontnod’s new narrative choice based role-playing game is like noting the publisher has done before. The publisher is known for its hit narrative games like the Lie is Strange series, Tell Me Why, Vampyr, and more. Yet, Gerda is an entirely different experience.

It feels weird playing something like this, especially with the current geopolitics of Europe. Gerda: A Flame in Winter captures the homefront and the life of those living under occupation in warfare. The economy is in tatters, and supplies are scarce. It paints a picture of what life was and is somewhat like during wartime, which is part of its magic and immersion. It catches something we don’t see in most games, especially with warfare, which is typically reserved for a strategy or shooter experience nowadays.

As we got into Gerda, we found ourselves playing the protagonist, Gerda (go figure). She is just a regular citizen, a half German-Dane living near the German border. The character has to make choices, trying to balance her relationship with the Germans, Danes, the occupier, and the resistance. It’s an interesting take on the narrative genre as your character is split between her identity, her family, place of birth, and of course, the event of the day to day to survive the war.

You navigate that through inventory management, picking up items as you walk around the village and your choice of words. Find something and use it as a bargaining chip. Say something, and you might have more wit to spend on a dialogue option. There’s also ane lament of trust too. If a character you encounter a lot trust’s you, then you are more likely to persuade them to have better outcomes. But, these outcomes may come at a cost to other factions.

As you get further and further through the game, these dialogue, trust and relationships start to matter. Some of those in the community may see you as a nazi lapdog. While the Germans could think you’re just another rat working with the resistance. These moods, thoughts and feelings will guide you to making the game feel somewhat. You will be forced to make different decisions or realise Gerda is now in an uncomfortable position. It is certainly one of the finer points of the game.

The developers did tell us that a developer’s grandmother inspired Gerda during the war. So, it makes it even more interesting that some of these stories have a hint of truth and help us better understand homefront occupation in a setting we are so desensitized to. Some of these fears, anxieties and other predicaments are somewhat likely to have been felt by those living during the war; and or those currently experiencing it.

However, after an hour of playing, it became apparent that certain dialogue options were more than likely going to give them this or cost me that. In essence, my immersion broke playing it as it became annoying seeing numbers yoyo around the place. But it’s probably a self-defence mechanism. You see, there’s this feature where if you badmouth someone or something, even with the person or set of people not there, you will lose relations with it. It feels kinda frustrating knowing what I did will cause problems later for someone. But, that’s part of its gameplay charm. There’s going to be damage to someone, somewhere, and fixing those issues or trying to avoid the problems your actions cause is part of the game.

If you’re into those immersive sims, you might really enjoy Gerda and see how crazy it can get. I also have no doubt there will be multiple playthroughs and see all those hidden dialogue options and results that can happen if you opt to side fully with one side of the family and the other.

That also reminds me, that Gerda’s dad is a proto nazi. Your father is from the German side of the family and remembers the history and the conflict of the Schleswig-Holstein border. So much so that he believes the Germans can unify the lands of Germany and Denmark and resolve centuries hold issues. Whether or not he knows about the concentration camps remained a mystery in the demo build. Perhaps you can join dad and play through a german centric goal from a cultural and genetic perspective, or try to defend your community and appears both German and Dane the best. Or, join your husband and go full Dane support and see the Danish resentment and resistance play out.

Overall, Gerda is going to be a very interesting game. Whether or not its unique vision of an RPG playout remains a mystery. We hope it does, but maybe tone back on its relationship management. Immersion and character development matter to hit the dirty atmosphere of living in an occupied warzone. 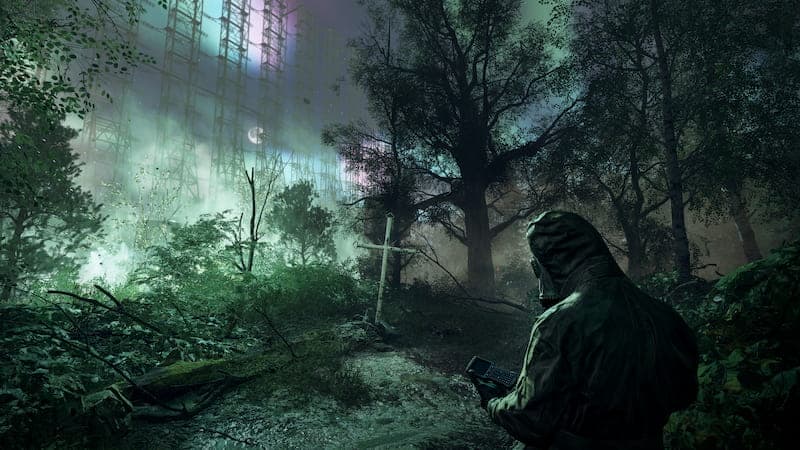 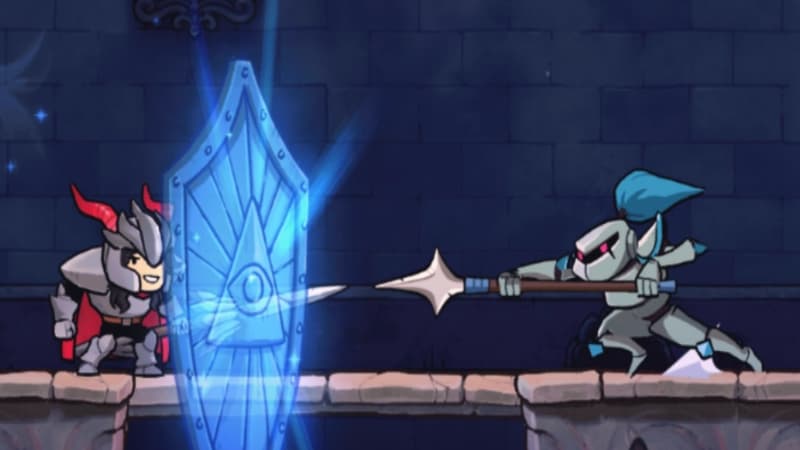 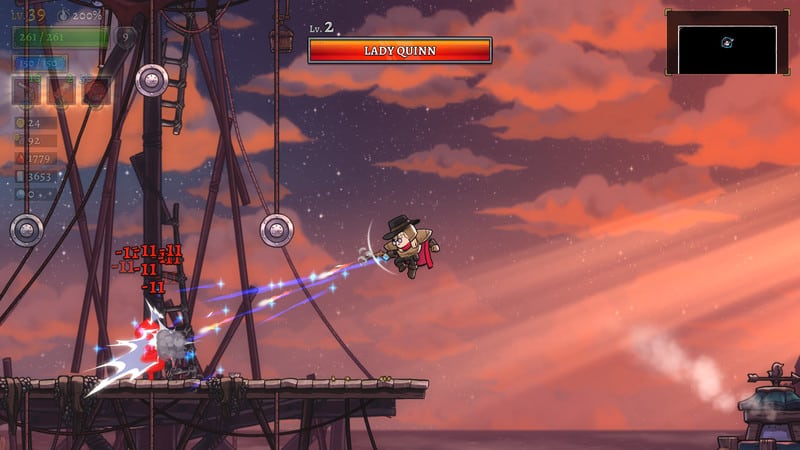 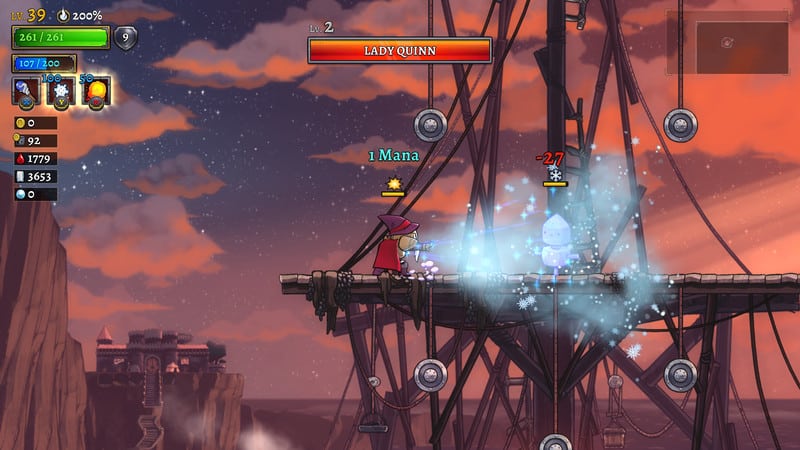