Intel has just released its 12th Gen of CPUs and we’ve benchmarked the i9-12900k against its previous generations to see what kind of performance improvements you can expect. We tested the i9-12900K Vs the i9-11900K and the i9-10900k.

The socket and RAM are new in the Z690 chipset, but we did try to keep most of the specifications similar between them, with a Z590 board and RAM capacity and frequency the same, as well as testing on Windows 11 to fully utilize the 12th gen CPU. 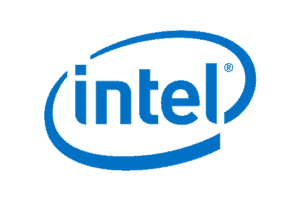 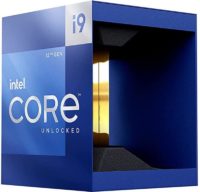 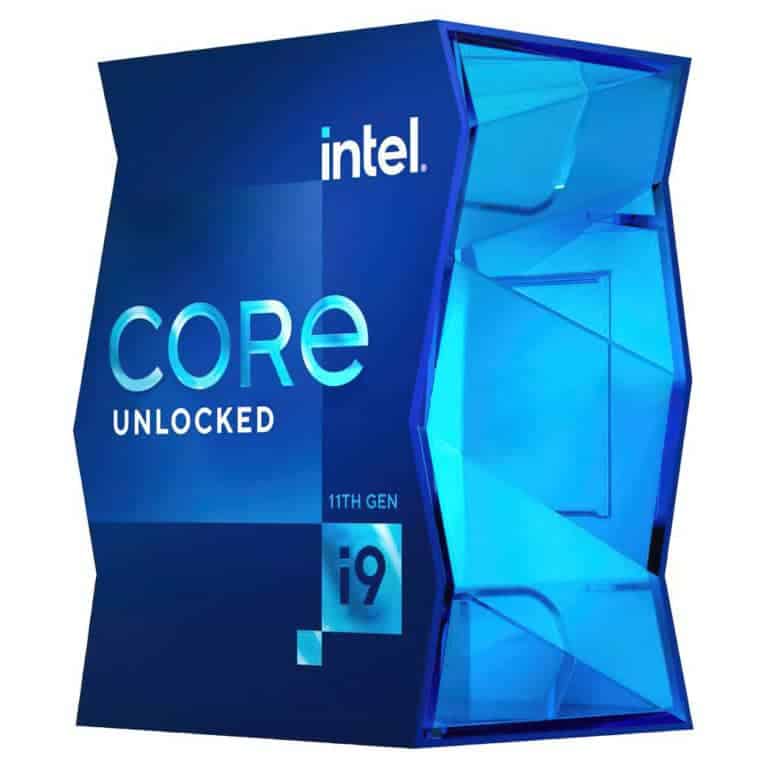 The aforementioned processors run at pretty similar stock frequencies, with the 12900K featuring a base frequency of 2.4GHz on the efficient cores and 3.2GHz for its performance cores. The 11th gen has a 3.5GHz base, and the 10th has a 3.7GHz base. The max boost on the 10th and 11th variants go up to 5.3GHz, but the 12th gen is just 5.2GHz.

The 12th gen contains 16 cores split equally across its performance and efficiency cores, with 24 threads. The 11th gen only has eight cores with 16 threads, and the 10th has 10 cores and 20 threads.

Intel and Microsoft have worked together to make the new architecture work best on Windows 11 with smaller tasks working on the efficiency cores and performance cores working on the big important tasks. This means background tasks like anti-virus scans shouldn’t affect game performance anymore, and it will mean you can run other smaller tasks in the background while gaming.

One of the main talking points is, of course, Intel’s semiconductor (or lithography as Intel’s spec sheet puts it) situation, the 10th, and 11th gen are based on 14nm semiconductors, but they did change their wording recently and the 12th gen is based on Intel 7. It seems to still be 10 nm (SuperFin) in the conventional sense, but with the memes circling how they haven’t moved on from 14nm since 2015, they probably wanted to avert people’s eyes from it.

Alder Lake (12th Gen) is the first to use this new conductor size and is also the first one to use the split core architecture, with a half and half split of performance and efficiency cores.

The performance cores are Golden Cove microarchitecture, which is a step forward from the Cypress cove microarchitecture found in the 11th gen. These performance cores are the ones that matter for gaming and are the ones that clock to high frequencies just like the main cores previously. The Golden Cove has access to an L1 cache of 80KB per core, L2 cache of 1.25MB per core, and L3 cache of 3MB. Compared to cypress cove, which only has the access to the one L1 cache of 80KB per core. More specifically for our case, the 12900K has a cache of 30MB, with 14MB of it being L2 from their spec sheet. With the 10900K having a cache of 20MB and the 11900K having a bit less with 16MB.

Whereas the efficient cores are built on the Gracemont architecture, based upon the Atom lineup, following the Tremont line which are branded processors used in systems on chips (SoCs), but the main focus of them being efficiency and low power usage, something you’d find in mobile solutions. Together with their performance cores, it makes something akin to the ARM chips that work for Macs now, and Intel is trying to bring that to desktops too. With these new builds, they also have to focus on the implementation and that’s why their focus was with Windows 11 trying to make sure their CPU is used as it should be, however it may take some time for it to work everything well so there may be some improvements down the line.

We tested the CPUs in a variety of games to check their performance on titles that have different utilization, such as CS:GO and New World.

Control is quite taxing on one or two CPU cores and so with the same hardware elsewhere, the only difference will be from the CPU. Which unsurprisingly shows that there isn’t any difference between the 12900K, 11900K, or the 10900K. With the same boost clock and frequencies that is no surprise, and so at 1440p the 12900K achieves an average of 129 fps, the 11900K averages 131 fps, and 10900K averages 131fps. We saw the same kind of difference at 4k as well with the averages only ranging 68-69 fps.

CS:GO is also a title that heavily utilizes CPU cores, it tends to use multiple cores at least a bit better and so better utilizes the 12900K split cores. That can be seen with its performance in the game with the 12900K averaging around 355 fps compared to the 11900K getting 297 fps and 10900K only getting 258 fps on average. So you can really see the difference between the generations there, gaining about 50 fps between them. Even at 4k, the 12900K is averaging 320 fps with the 11 and 10900K averaging around 260fps. So with its architecture and integration, it has managed to increase the GPU utilization with less bottleneck on the CPU itself, affording a more stable performance.

Cyberpunk is a CPU hog, and at 1440p max settings, the 10900K and 11900K are over 60% utilization with most of their cores nearly maxing out and they manage to achieve an average framerate of around 100fps. Whereas the 12900K is under 50% utilization and all cores loaded but to a lesser extent, but it does mean the framerate stays below 100. At 4k the utilization on the CPUs is now all similar with the loads on the cores subsiding and their framerate now averages between 68-70 between the CPUs.

On Days gone there again wasn’t too much difference in the performance, with the performance ranging from 142 fps average (12900K) to 149 fps average (10900K) at 1440p, and at 4k it’s the same with the 12900K a few fps lower on average. As the utilization isn’t that big on the CPU itself spread across some cores, the 12900K loses out on slightly lower boost clocks.

New World is a game with interesting performance with the CPU cores all getting loaded up and GPU utilization not at 100% in city centers.  Yet clearly benefits from the 12900K’s build with it averaging 125 fps compared to 107-108 that the 10900K and 11900K are averaging. And they actually achieve the same kind of performance at 4k as well showing us that the limitations aren’t from the GPU or CPU but still benefit from how the 12th gen is structured.

It’s not all about gaming and there are uses for the CPU outside of gaming which we briefly looked at the performance for, comparing the CPUs against each other in BMW blender render and Cinebench r23.

The last benchmarks we ran heavily benefited from the new architecture of the 12900K, with the CPU rendering it manages to cut down the time by nearly a minute. It completes the BMW render at 1 minute and 33 seconds, whereas the 10900K needs 2 minutes 22, and the 11900K needs another 20 seconds and takes a whole 2 minutes 42 seconds. Quite clearly a strong point of improvement in the new-gen of Intel CPUs.

The Core i9-12900K is quite the improvement in terms of performance, sure you might not be able to see it straight away in gaming performance alone but these benchmarks are done as straight comparisons on basic operating systems to give us a better idea. But that’s not everyone’s use case scenario, there’s a lot of tasks that will be running in the background, and with their split architecture and working with Microsoft, Intel has tried its best to improve performance in not just raw power but everything around it too.

So it can be a good choice for the next build, but it is yet another socket you’ll have to build around and even new RAM, so upgrading right now to a Z690 and DDR5 RAM with a 12th gen CPU will not be cheap at all. However, with such advancement in tech and hopefully a response to AMD soon it has revitalized the CPU market, apart from Ryzen 5 and team Red bringing it to the front, it has been quite a lull and maybe it will bring some excitement and innovation back, as long as the supply chain allows for it. 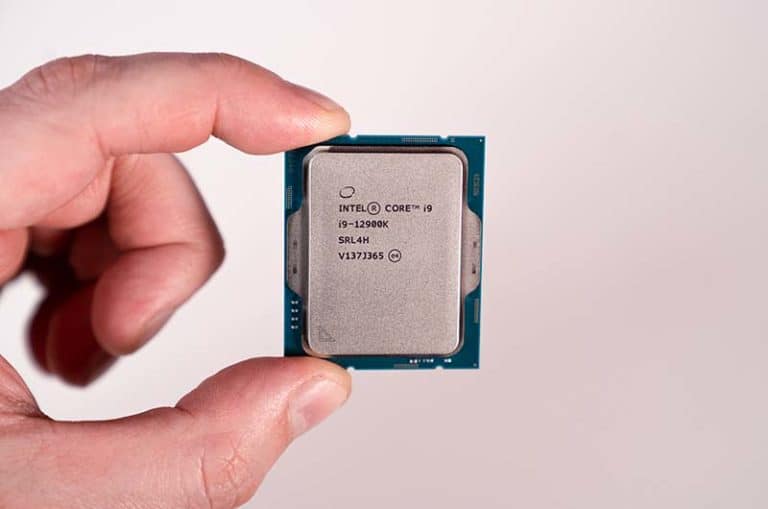 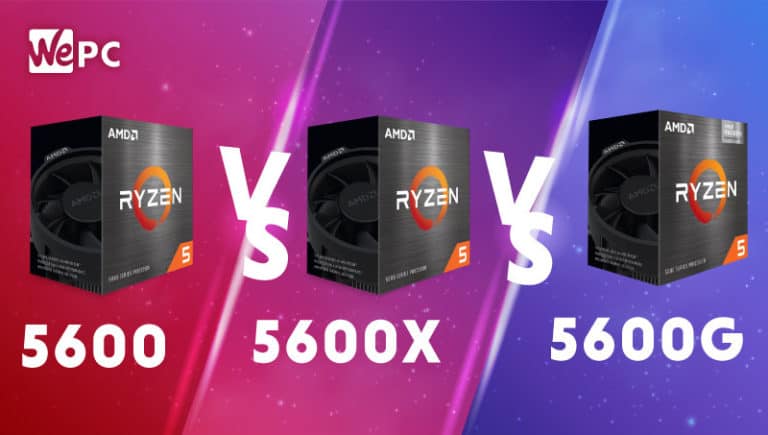 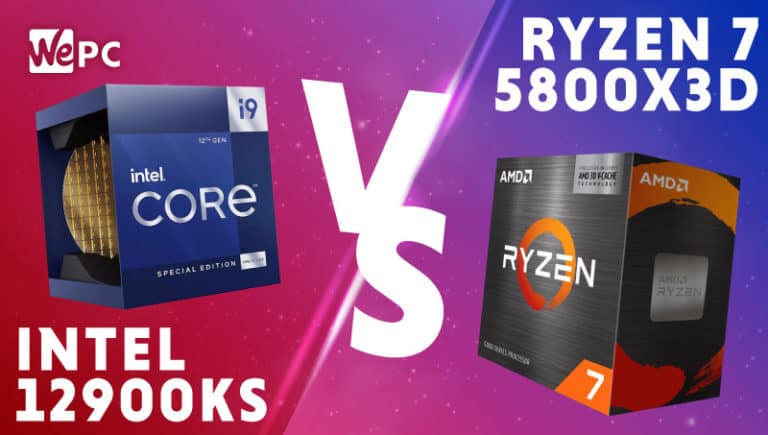 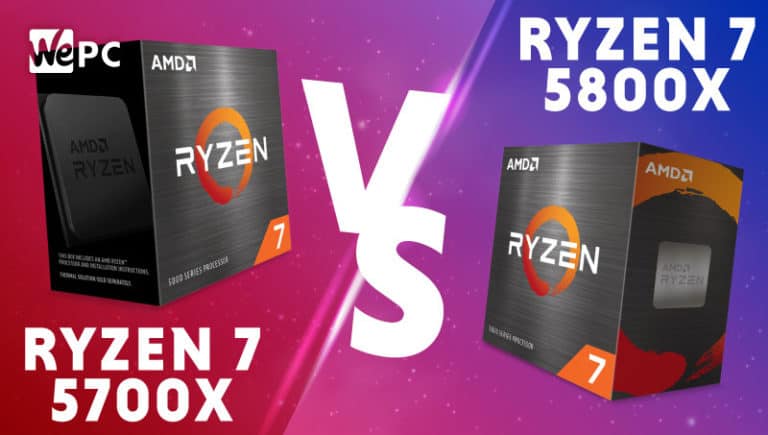 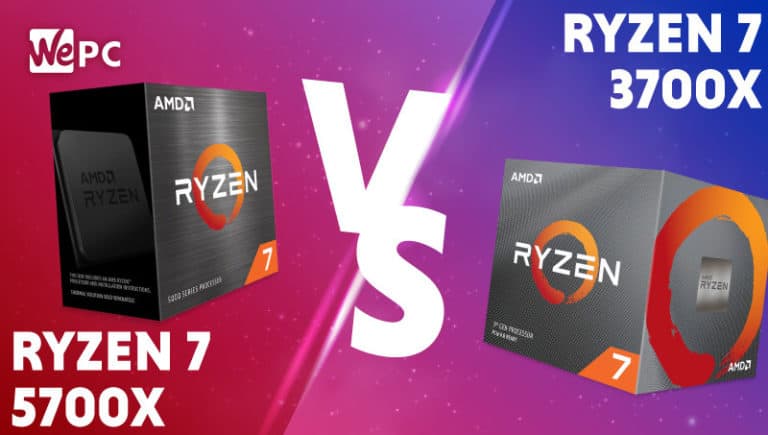 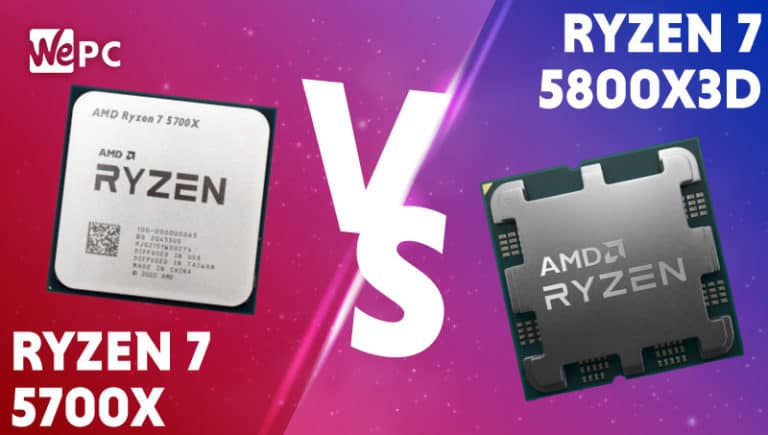 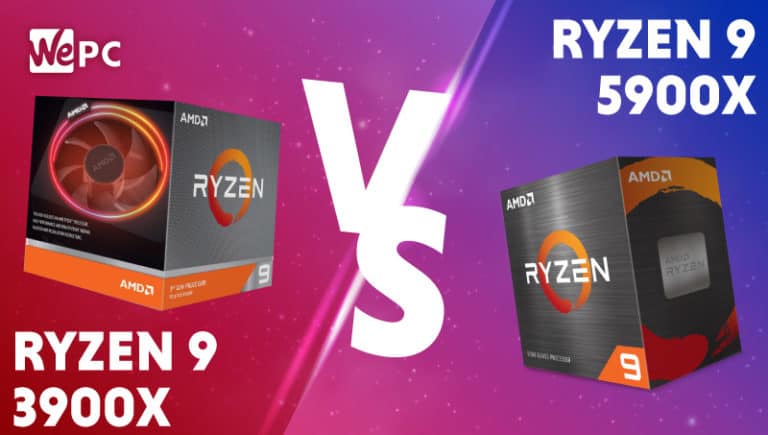