Final Fantasy 14: Endwalker is the latest expansion to the hit MMORPG that was saved from the brink of disaster a decade ago by director Naoki Yoshida. 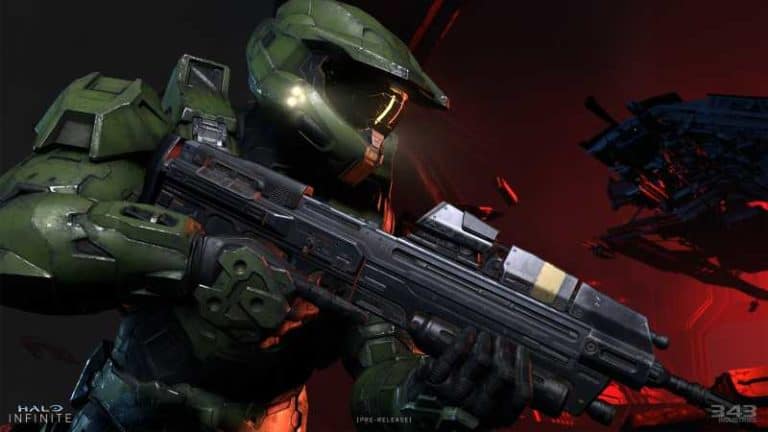 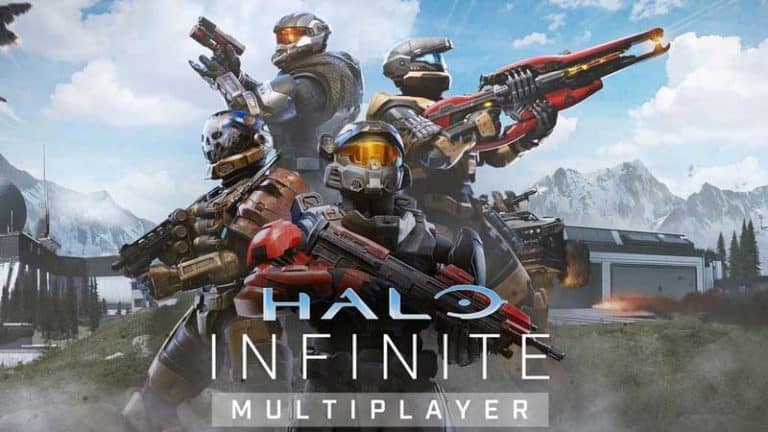 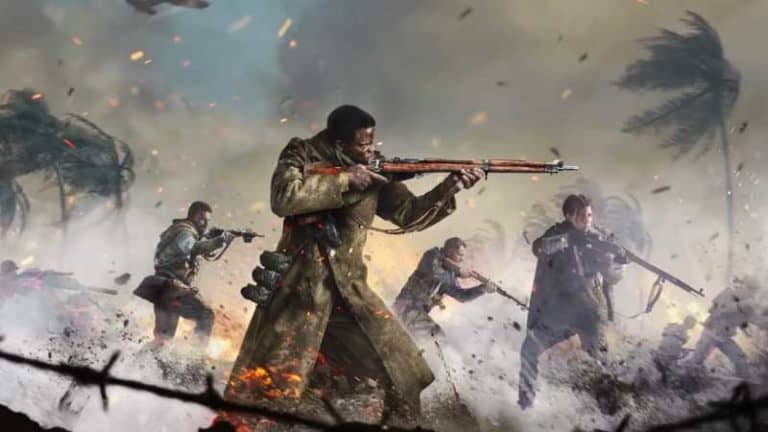 Call of Duty: Vanguard game review — Throwaway fun until something better comes along 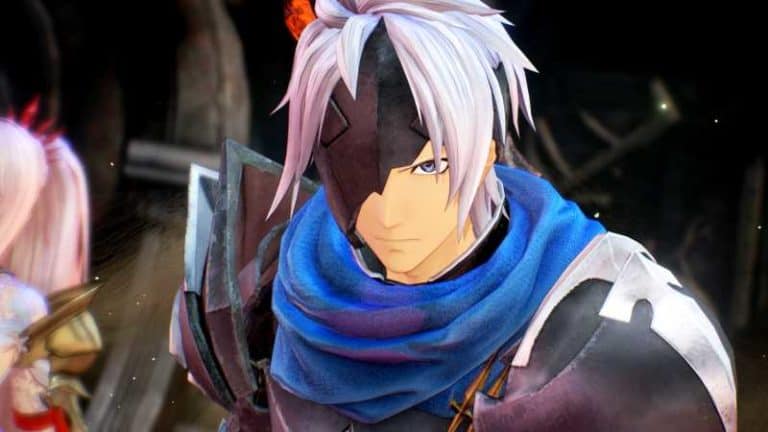 It’s been a long road for Creative Business Unit 3, spearheaded by Naoki Yoshida. They pulled Final Fantasy 14 from the brink of death, and into critical and commercial success over the following years. With three prior expansions: Heavensward, Stormblood and Shadowbringers, the game’s narrative, mechanics and the world have all evolved. All the while balancing a delicate line between crafting a relatively non-committal MMO experience and telling a traditional Final Fantasy story.

Now, with Final Fantasy 14: Endwalker, the team now look to how they can further top the incredible highs of Shadowbringers and now bring about a looming sense of dread and finality. This is in the form of what the game calls ‘The Final Days’, an apocalyptic event that seeks to destroy the world as you know it.

Tales of loss, of fire and faith

You might find yourself battling gods and monsters, but at the heart of Final Fantasy 14: Endwalker are tales of humanity. The Final Days are upon you, and now your stalwart cast of characters, the Scions of the Seventh Dawn and your player character, The Warrior of Light must band together and attempt to find some way of stopping it. Woven into a grander political story as laid out in previous expansions, Endwalker ruminates upon the impact of war, propaganda and loss, in addition to also giving us the traditional high-fantasy romp that you would come to expect from the AAA JRPG franchise.

It is a slow start, with Endwalker establishing certain plotlines and several beautifully-designed areas. One of note is the province of Thavnair, which we’ve only ever previously seen mentioned in passing. Now, it’s a beautifully realised melting pot of races and culture, with a distinctly South Asian influence that’s not only rarely seen in an MMO, but in the industry as a whole. It’s too often that we see characters with Indian accents played up for laughs, and it’s genuinely heartening to see such representation in such a large title. The city of Radz-at-Han is lined with colourful streets, garment factories and is labyrinthine; in a good way.

In the hours we’ve spent with our main characters, as well as a huge number of returning characters that we’ve met throughout the journey, the best moments of Final Fantasy 14: Endwalker is not in the pomp of the raids, or the nihilistic villains, but the tales of the people caught in the middle. With heartwrenching scenes of a broken nation, doomed to listen to their leaders in blind populism, to the fickle efforts of normal citizens, attempting to save what’s left of their people. Endwalker seeks to tug at your heartstrings and manages to succeed at almost every turn.

Aided through startlingly beautiful and haunting areas, with travels through lands unknown do you find what the questions Endwalker asks are all about. Of fatalism, insurmountable grief and ultimately; hope. If you are at all invested in Final Fantasy 14’s plot, you will struggle to pick your jaw up from the floor during the incredible heights this game manages to achieve. Natsuko Ishikawa returns to pen Endwalker, and her mastery over weaving emotional plot threads, bucking the status quo, and knowing when to earnestly lay on the cheese when necessary is masterful. Endwalker doesn’t just provide you with a good MMO story experience, but one of the most memorable original tales that we’ve experienced from the Final Fantasy franchise in decades.

Aided by stylish cutscene direction and one of the best ensemble casts in gaming, Final Fantasy 14 Endwalker brings with it the emotional heft that its name promises and more. For keen Final Fantasy fans, Endwalker is littered with references and homage to Final Fantasy IV, with some of its best ideas honed to a knife’s edge, only to cut through your emotions like butter when the time comes.

On wings of hope

Woven into Endwalker’s grand narrative are several types of solo content, which can involve you taking control of one of the Scions of the Seventh Dawn, or your player character in a guided zone. These range from a stealth section akin to Metal Gear Solid, to slower narrative-focussed romps with your player character. While some may take issue with this and would have liked more group content such as dungeons or raids, Final Fantasy 14: Endwalker does something incredibly interesting with these. The game manages to contextualise the sheer power of your player character, who is now a demigod-like force in the world, and put you in the boots of normal people, instead.

But, with those fantastic moments come to a handful of low points, mainly what often feel like ‘filler’ content of talking to NPCs in a certain area, or having the pacing suddenly slow to a halt in the middle of a climactic moment for hours. Coupled with the puzzling decision to pop in escort missions, which are nice in theory, but frustrating in practice. Endwalker is not without fault, especially with the pacing of its grand tale.

However, the moments when you finally arrive at the group content such as the dungeons and trials simply feel like a huge payoff. These form the basis of the raid content, where you are able to take on one of the multiple roles in battle. A tank leads the charge, and draws the enmity of enemies, a healer keeps the tank alive, and the DPS classes whittle the enemies down. You can switch between these types of jobs freely with a single character. With two new classes in tow for the brand-new expansion.

The raid content forms a denouement to the stories and terrible tales told to you prior to them, they are all each in themselves brilliantly designed. Armed with a litany of interesting and surprising mechanics that will challenge you, as it seems like the normal difficulty of the game has been tuned slightly higher than usual, this is not a bad thing, as the stakes for these dungeons and trials are higher than ever before. They are spread fairly far apart, so they take some time to get to, which is no thanks to the somewhat stop-start nature of Endwalker’s unfortunate pacing.

It would be remiss to not mention Masayoshi Soken’s memorable score, with melody and motif brought in to wind a tight sonic thread. The sheer breadth of genres that the score uses ranges from Bollywood-esque Tabla drums, to what can only be described as Operatic Ska. Regardless, it forms some of the most memorable tunes in a Final Fantasy title we’ve seen since the legendary Nobuo Uematsu’s departure from the franchise, though he did work to score the main themes for a handful of earlier expansions and A Realm Reborn.

Endwalker’s main enemy is legacy. To get to the fantastic expansions of Final Fantasy 14, you must trudge through the old and weary base content of A Realm Reborn before hitting Heavensward, where the quality exponentially increases. This might be the game’s biggest weakness, as it’ll deter players from making the journey to end up at Endwalker. Square-Enix does indeed sell story skips and level boosts that will get you to Endwalker quicker, but to do so would be to lose the weight of the story that it lays out. If you’re just into raid content, perfect: but the crowning jewel of Endwalker is its story, and to miss out on that is a shame.

For context, as someone who started their journey in Final Fantasy 14 several years ago, we’ve since rocked up 40 days of total playtime, including side content, high-end raids and several jobs at level 80 or above. My playtime now sits at 43 days after completion of Endwalker as of 6.0.  It’s high time for Square Enix and the team at Creative Business 3 to give new players access to whatever future expansions may come, without the baggage of what has come before.

The game has also launched to significant fervor, meaning that it’s taken hours to even get onto a server in Europe, with regular queues exceeding 6000. The developers warned of congestion, by way of apology, have awarded seven days of free game time to those who have suffered through numerous errors and exorbitant queues. The developers have been incredibly transparent, we just hope that with the game more popular than ever before, they look to beef up their server capacity to service the player base Final Fantasy 14 has attained since the significant uptick in players we saw earlier in the year.

Final Fantasy 14 is not without fault, with a rocky launch for its servers simply not being able to keep up with the number of players wishing to play. In addition to this are some confusing decisions when it comes to aspects of its quest design and structure. However, what it does bring to the table is a tale of the lamentation of what once was, of futures ahead, and of mortal struggle. Peppered with fantastic trials and dungeons throughout, Endwalker is a Final Fantasy that deserves to be seen, if you can make it through the mountain of content it takes to get there. 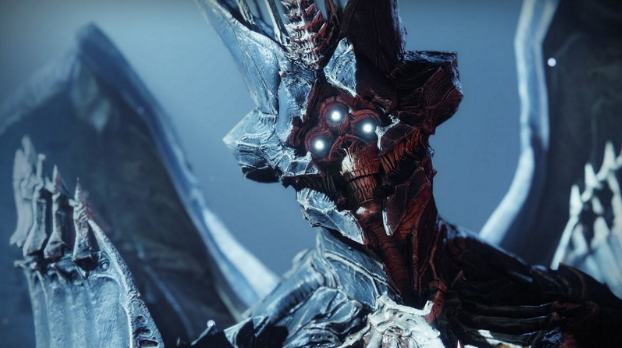 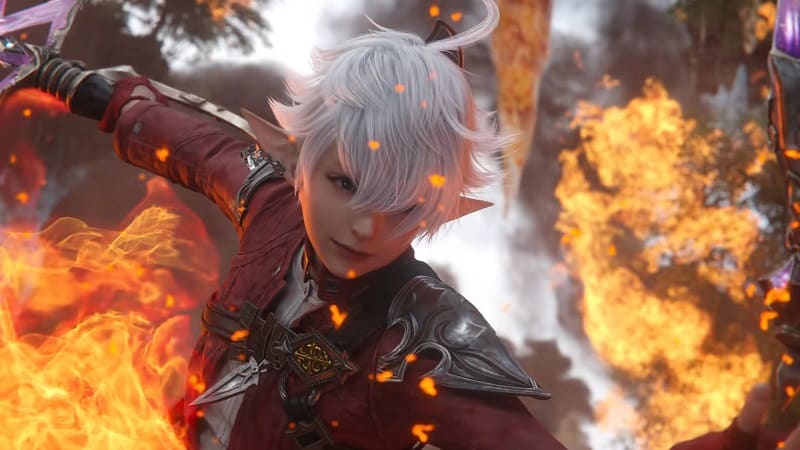 Final Fantasy 14 takes a few missteps along the way but is a beautiful culmination of ten years of careful storytelling and MMO design, which makes it a crowning achievement of the genre. Dealing with themes beyond what many games dare to touch, Endwalker is bold, surprising, and an unforgettable rollercoaster of elation, despair and joy. 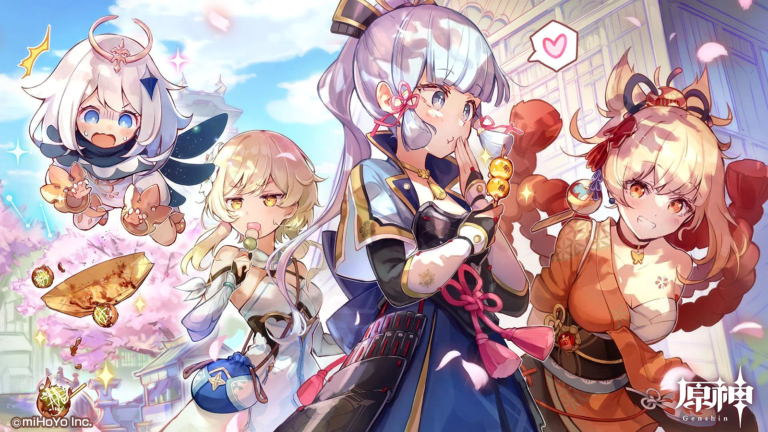 Genshin Impact Friendship Level – How to Increase and Farm EXP 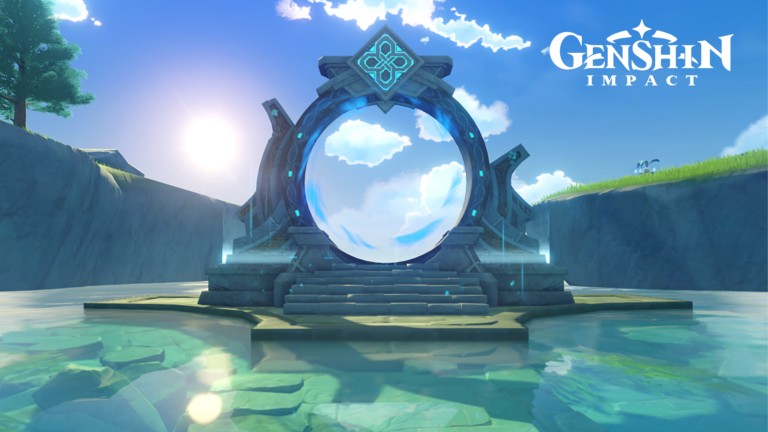